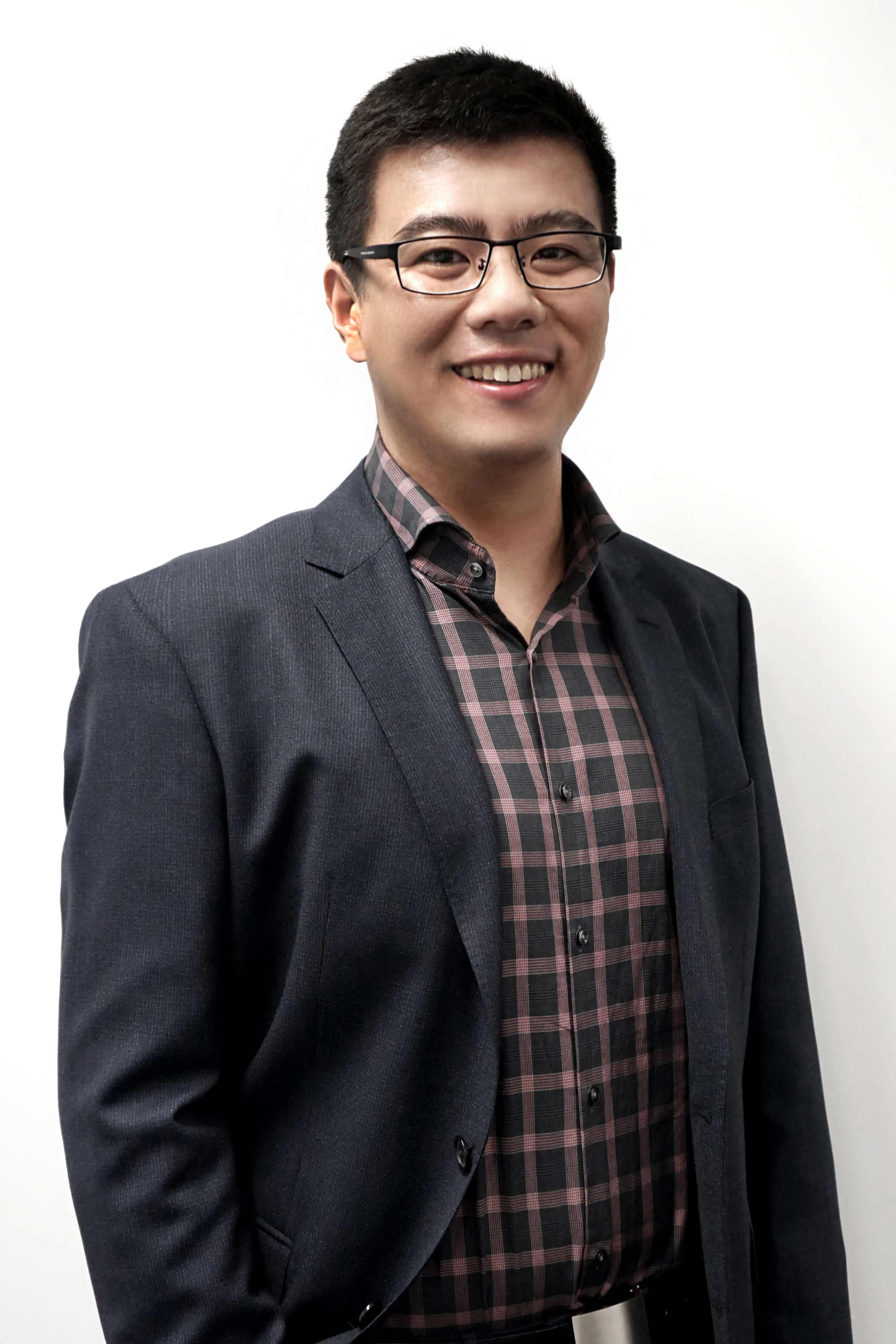 Yu Wang obtained his Bachelor of Laws (2008) and Master of International law (2011) at Northwest University of Politics and Law in China. During his study, he publised several journal articles.

He passed the Chinese Bar Exam in 2009 and in July 2011, he wa promoted to a civil judge in the Court of Zhenan District, Dandong City, Liaoning Province, China. He came to Australia in 2014 when he commenced his law degree at The Queensland University of Technology. He joined Park & Co Lawyers in 2016.