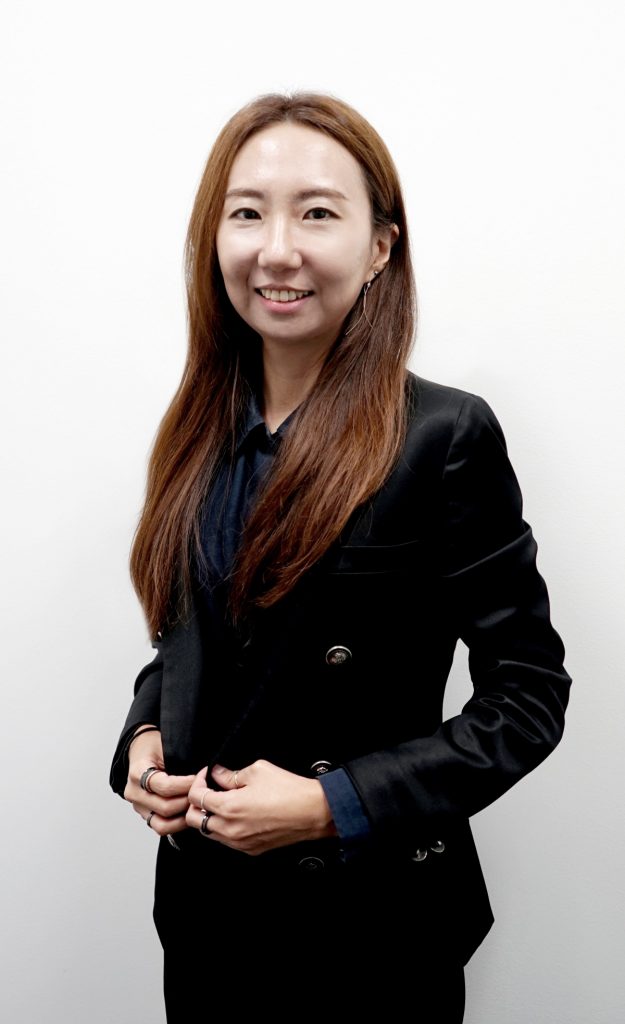 Upon graduating from Queensland University of Technology with a Bachelor of Laws with honours in 2018, Ashley joined Park & Co Lawyers and was admitted as a solicitor of the Supreme Court of Queensland in 2019.

Ashley is qualified in two jurisdictions, having previously been admitted as a lawyer in South Korea in 2013.

Prior to moving to Australia and commencing her studies at QUT, Ashley worked as a second secretary in the Ministry of Foreign Affairs of the Republic of Korea. There, she was responsible for the conduct of litigation matters including administrative and constitutional litigation and State torts claims against the Ministry of Foreign Affairs. Ashley subsequently worked as a litigation attorney in a Korean firm handling commercial matters and civil and family law disputes. She hopes to provide a bridge between the Australian and Korean legal communities.

Ashley is also a fluent Japanese speaker. She studied for a year in the Law Faculty at Kobe University as an exchange student and completed her thesis in Japanese. She is pleased to assist clients who prefer to communicate in Japanese, and has significant experience in translating legal documents from Japanese