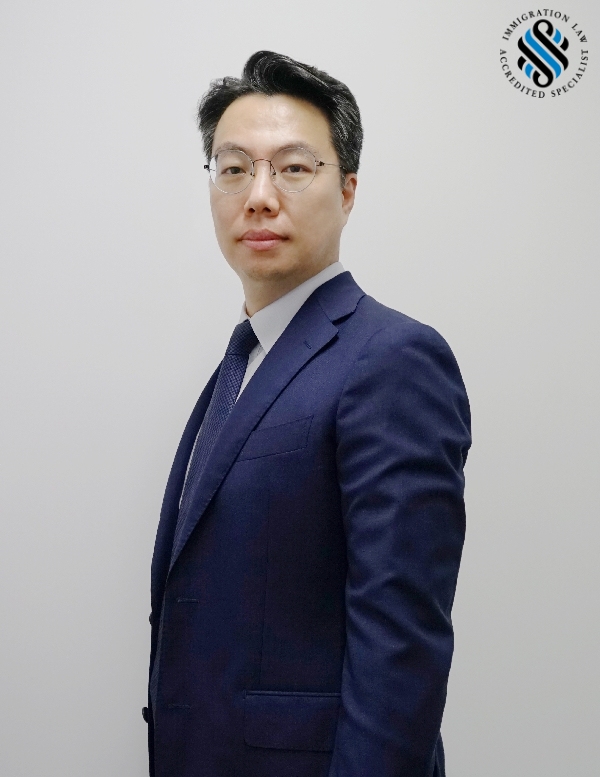 Chang has a rich academic history, beginning with his Bachelor of Science (Computer Science) from the prestigious Korean Advanced Institute of Science and Technology (KAIST) in 1997. He built a career as an internet security and computer forensics expert, gaining recognition in South Korea as a prominent figure in the field and was a founder of a successful computer security software development company.

In 2006 shortly after settling in Australia, Chang became a registered migration agent in 2006. He later graduated from Bond University with a Juris Doctor in Law with 2nd Class Honours Division A and gained admission as a lawyer in the Supreme Court of New South Wales.

Chang strives for excellence and has been recognised as a leader in every field of work he has engaged in and has been invited to speak on topics such as academic performance, computer security and Australian employment law.