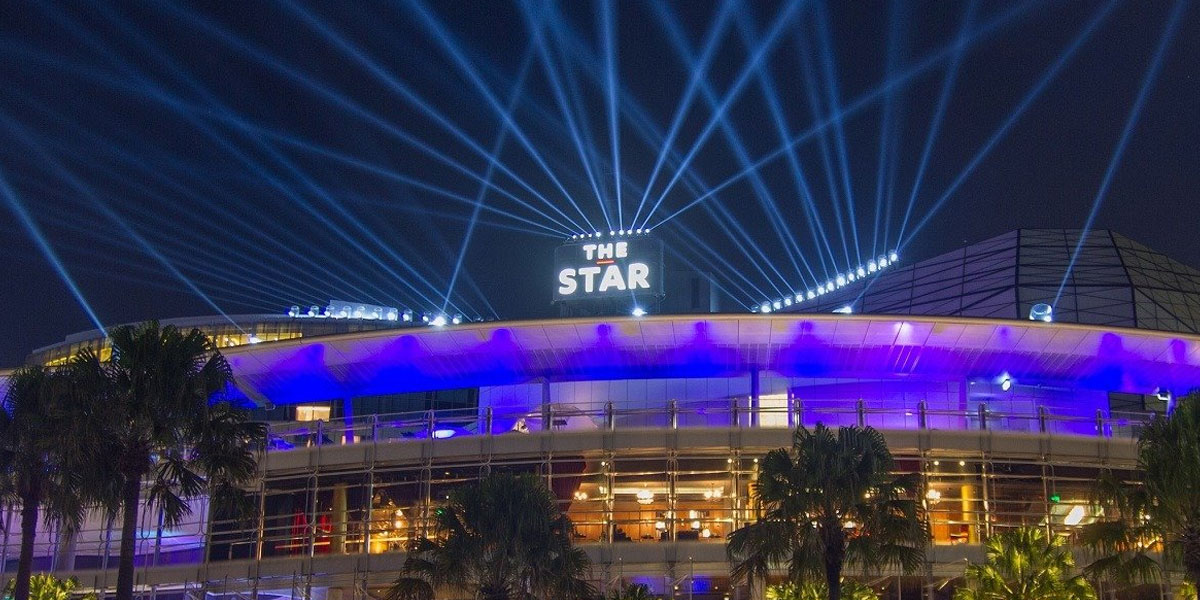 Mr Krickovic, a man in his mid-50s at the time of the accident, slipped on a puddle of clear liquid on the floor whilst he was walking across a polished marble flooring at Sydney’s Star Casino. He sustained multiple soft tissue injuries particularly his back.

It was a busy night on the day of the accident in that 3,000 people had attended a concert and the Star was well aware of it because several shows and functions were scheduled. However, the premise was short-staffed as three staff called in sick.

On the premise, contract cleaners were there to be called to attend to spills but there was no supervisory cleaning presence. Immediately after Mr Krickovic’s fall, the staff at the Star promptly put up a yellow slip hazard warning sign on the floor to warn passers-by.

Mr Krickovic argued that it was the Star’s failure to inspect, clean and maintain the floor which allowed the floor to become slippery following liquid spillage causing him fall and sustain injuries.

The Court found that:

–       The risk of spillage and slip hazards in the area where Mr Krickovic fell was inevitable because patrons were permitted to carry drinks around and staff were also engaged in transporting drinks trolleys.

–       The CCTV footage for the 30 minutes before the incident did not show any staff member specifically engaged in actively inspecting the floor where Mr Krickovic fell.

–       The expense for the Star to take out abovementioned precautions was negligible given the Star’s large commercial undertaking.

–       The Star ought to have required staff members to exercise a ‘vigilant supervisory function in relation to floor areas where slip hazards might occur at random but it failed to allocate staff resources for frequent, regular and systematic inspections of floors and provide non-slip matting or surfaces on areas of frequent traffic.

Commercial premise occupiers must ensure the safety of the entrants particularly in areas where there is a risk of injury. For example, for bars selling liquid drinks, occupiers must take extra caution for spillage of liquid and conduct frequent inspection, maintenance and cleaning of the floor.

Case analysis : slipped and fell on a wet floor at a supermarket
March 16, 2021

Case Analysis : slipped on water and fell heavily on the way leaving a restaurant premise
March 5, 2021

Case Analysis : on a collapsing chair at a wrong place in a supermarket.
February 16, 2021

Case analysis : Tripped by a pallet jack at a supermarket.
February 16, 2021
Search blog articles
Blog categories
Talk to us today