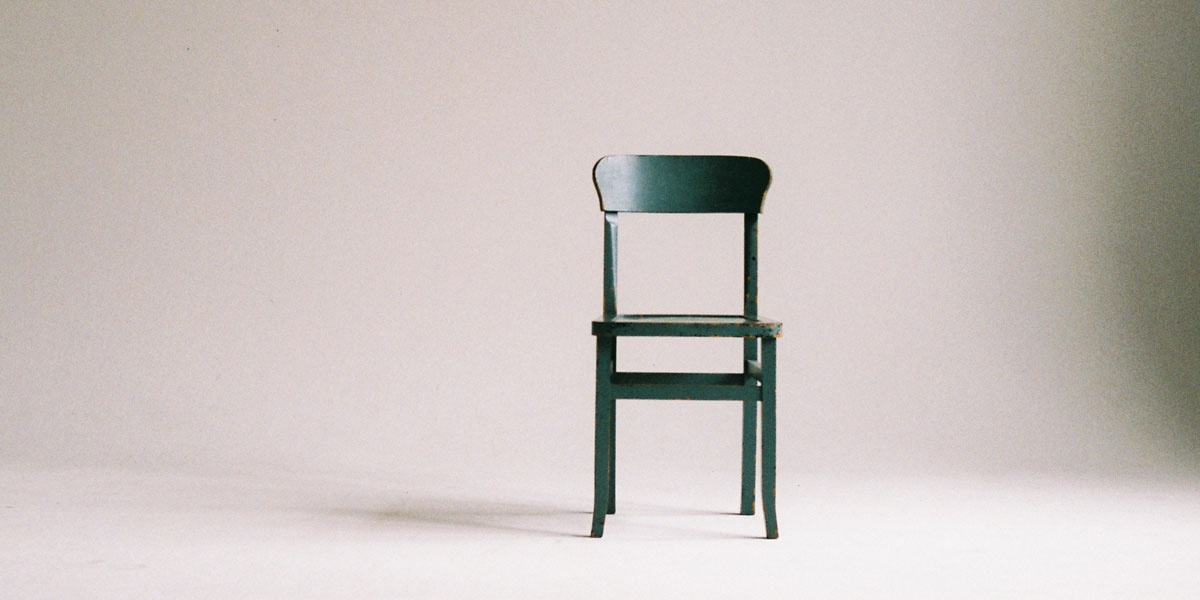 There was a photo lab section in the Kmart store. In the photo lab, there were four kiosks which provided a computer screen each for customers to select and print photos. There should be four lab chairs for each kiosk. However, one of the chairs had been broken and the replacement chair had not arrived.

The garden chair on which she sat was a plastic green garden chair which had been brought to the photo lab from another nearby section of the store by an unknown person because one of the regular photo lab chairs had been removed for repairs.

On the day of accident, Ms Lewis was sitting on the garden chair which had been brought to the photo lab by an unknown person and the chair suddenly collapsed. Consequently, Ms Lewis suffered a serious injury to her lower back.

The main issue before the Court was whether Kmart should have done something which could have prevented Ms Lewis from being injured due to the collapse of the garden chair.

Ms Lewis argued that it was Kmart’s failure to supply sufficient number of suitable chairs that directly caused her injury and the injury would not have occurred but for Kmart’s such failure.

Kmart argued that the risk was not foreseeable because there was no evidence showing how long the garden chair had been there or how many people had sat on it since Kmart had previously taken the chair away from the photo lab.

The Court found the risk was foreseeable to Kmart and therefore Kmart was liable for the accident because:

Retailers must take reasonable steps at all times to ensure a safe shopping environment is provided to customers within their stores. For example, retailers must ensure that the customers are not exposed to a risk of harm by providing suitable furniture and tools and equipment.

Case analysis : slipped and fell on a wet floor at a supermarket
March 16, 2021

Case Analysis : slipped on water and fell heavily on the way leaving a restaurant premise
March 5, 2021

Case Analysis : slipped on a puddle of clear liquid on the floor at a casino.
February 16, 2021

Case analysis : Tripped by a pallet jack at a supermarket.
February 16, 2021
Search blog articles
Blog categories
Talk to us today